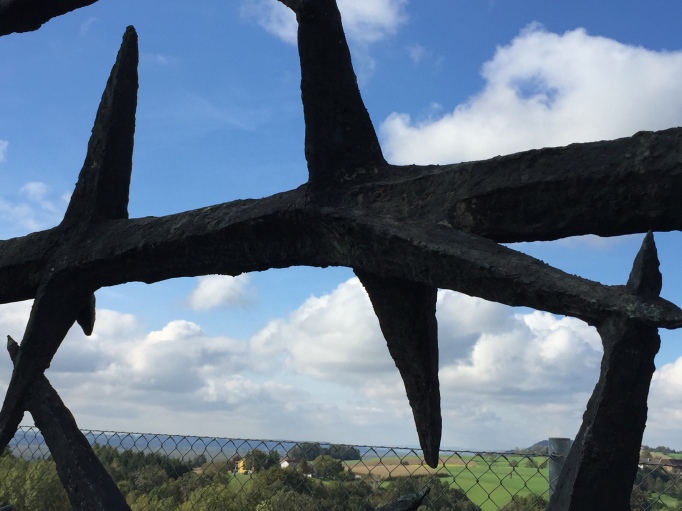 Birth to death is the natural progression of life. Unfortunately, this truism only applies to humans but not to attitudes. Bigotry, inexplicably, never dies, as evidenced by the rise in attacks on Jews and other minorities in America today.  Where are the lessons learned from the atrocities committed by the Nazis in World War II?

Take a metaphorical walk with me back to 1938.  The Nazis were constructing their death camps; Mauthausen,  a work camp in Austria, was one of them. While it is not as well known to most people as Dachau and Auschwitz, Mauthausen was a major concentration camp.

Here are a few of the alarming facts about Mauthausen:

Eleven million victims in total were tortured and killed in all the Nazi concentration camps.  This number is equivalent to eliminating  the population of both Los Angeles and New York City today.

While these statistics are startling, there are new alarming numbers. NPR reported that since January 2017, according to the JCC Association of America, there have been  69 bomb threats at Jewish Community Centers in 27 states and one Canadian province.  Bigotry, therefore, was not buried forever in Hitler’s bunker.  Like a vampire, it resurrects from its tomb to feed on the innocent.

While most bigots commit their crimes wearing a dark cloak of anonymity, the Nazis brought their hate into the daylight. Today, when you approach the Mauthausen Memorial, its idyllic setting belies the evil enacted there.

Visitors walk freely through the entrance gate, knowing they can exit at any time.  It is impossible not to imagine the prisoners’ panic when they entered this place, knowing they had no freedom to leave.

Visitors leave flowers to memorialize the victims and survivors in the courtyard bordered by the barracks.

Bold sculptures dot the Memorial’s landscape to remind us not to forget the lessons taught here. In victory, a menorah rises majestically and decisively above the rolling plains.

Israel’s memorial as well as being a menorah is reminiscent of the Tree of Life.

In contrast to victory, this sculpture sets on the cliffs above the infamous rock quarry, a reminder that bigotry is as cruel, painful, and  hostile as a barbed wire fence.

This sculpture is the memorial from the German Democratic Republic (East Germany).

Looking down into the quarry and at the 186 steps on the right the prisoners had to traverse carrying 100 pound pieces of granite.

To the right of the barbed wire sculpture is a mournful statue representing Mother Germany.

On a wall behind her are the prophetic words written in 1933 by Bertolt Brecht, German poet and playwright. The English translation is the following:

“O Germany, pale Mother,
How your sons have hurt you
So you are sitting among the nations,
A thing of scorn and fear.”

This is a message for all nations and is applicable for the United States at this time.  This is our lesson from Mauthausen. We cannot allow the small minority who harbor hate in their hearts to speak for the majority of our sons and daughters who believe our country’s credo of “all men (and women) are created equal.”

In fact, now is the time to be defined by our country’s own Mother Liberty who gloriously lifts her flame of freedom in a “world-wide welcome” for all regardless of nationality, religion, or gender. After all, our legacy is to be the land of the free and the brave, not the land of the bigots. We are better than that. Always have been; hopefully, always will be. 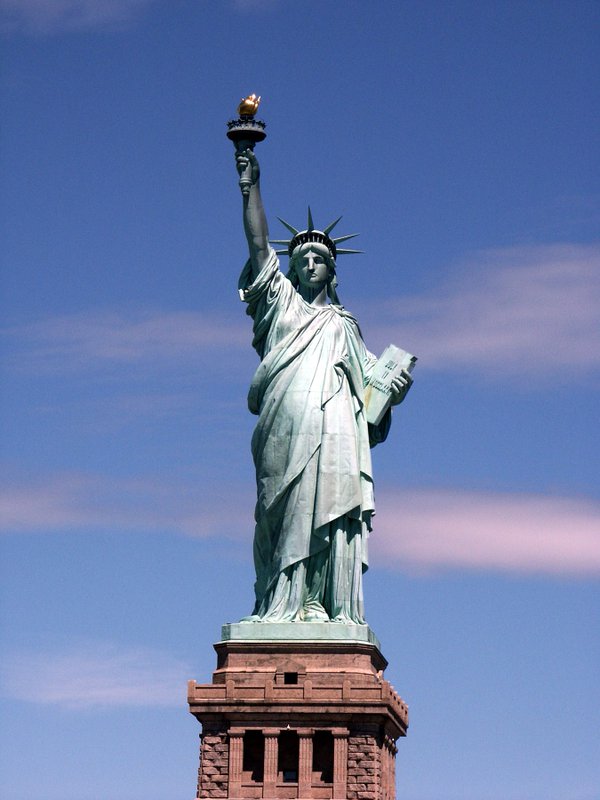 Photo is from Google Maps.